Neptune class made yummy smoothies as part of their DT. We had so much fruit they even invited Venus class to make and taste some.

Thank you to our chair of governors, Steph for the supply of fruit.

Computing - The children have enjoyed spending time learning how to code. 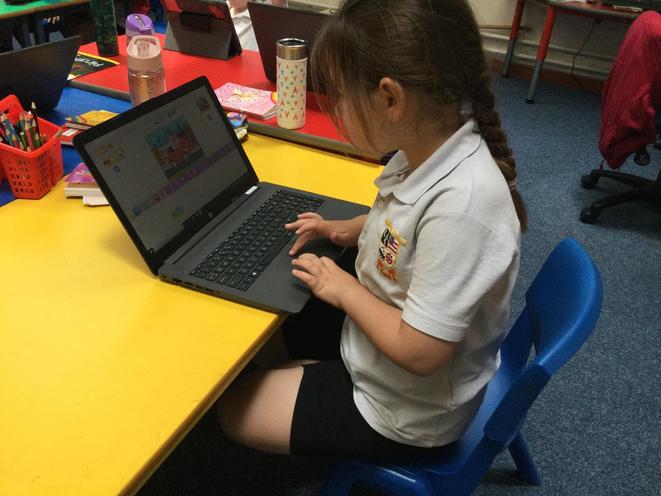 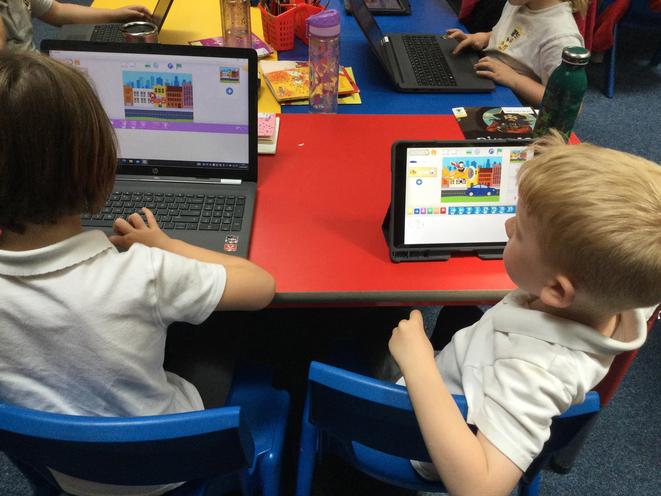 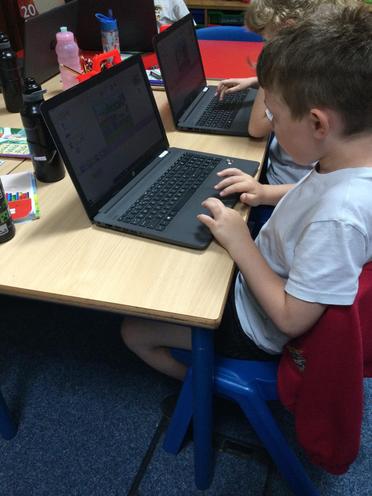 This term, Neptune class have begun to look at poems based on Judith Viorst's 'If I ruled the World'.

The children enjoyed hot seating to help them get into the character of being a king or queen and ruling the country.

So far we have planned to ban bedtimes, eating vegetables and itchy Woolly jumpers, in favour of sweetie houses, swimming pools in classrooms and no work at school! 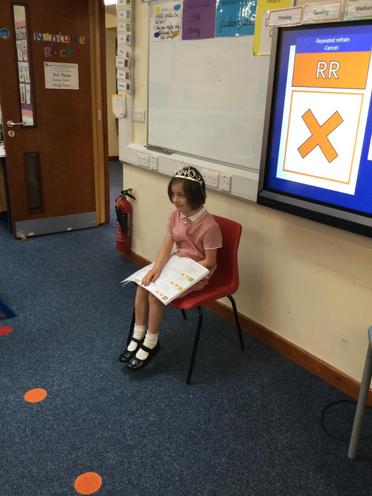 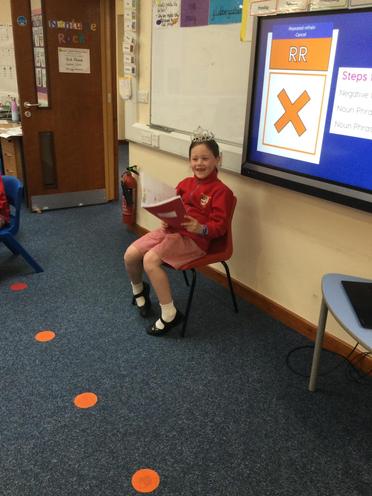 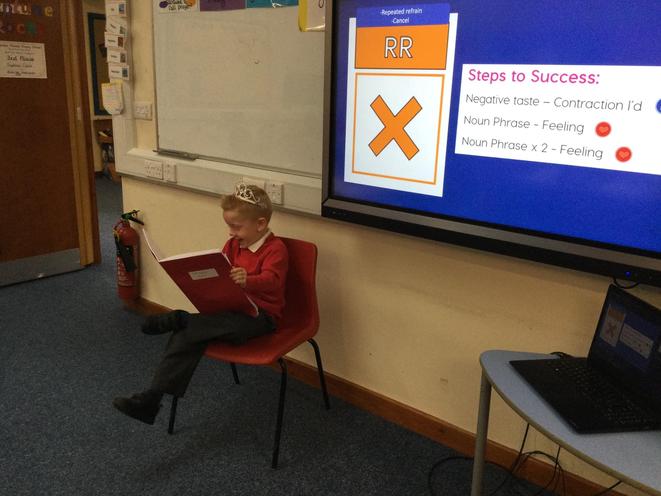 Maths - Neptune class have enjoyed learning about capacity, working together to measure and read different amounts of liquids in millimetres. 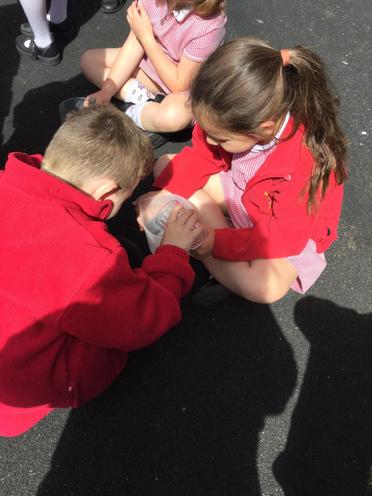 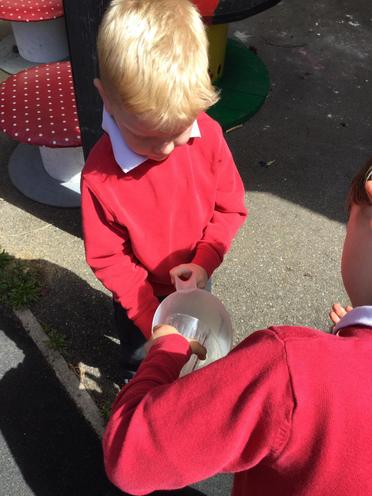 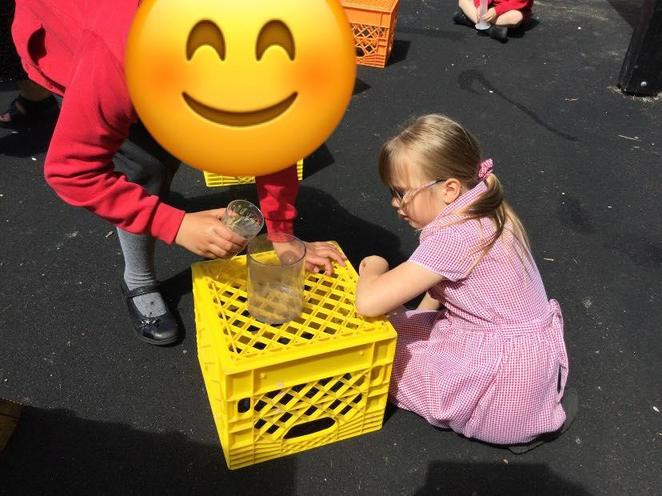 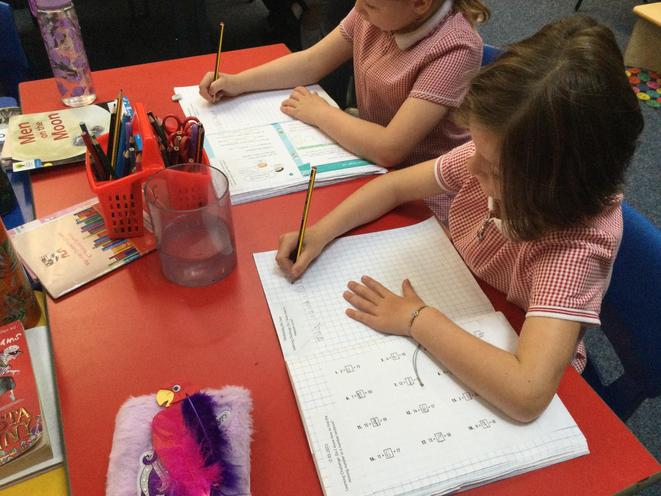 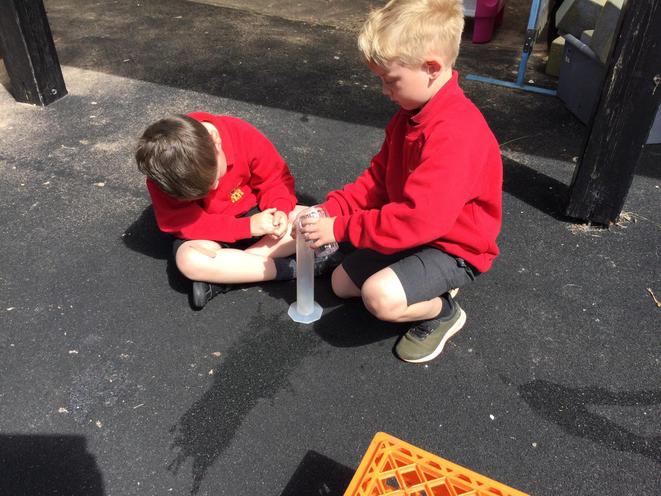 Wow! What a great start to the Summer Term in Neptune class!

The children’s creativity has been weaved into all topics from making snail patterns out of clay and nature sculptures, to making their own globe complete with the North and South Pole and the Equator.

In R.E. we have been looking at Churches with the

children in Year 1, making the key features out of playdough.

The children have enjoyed beginning to write a travel journal and exploring the deserts in Africa alongside the Lion King (we have had some very theatrical dancing whilst listening to the soundtrack).

As always, they have been superstars and continue to shine.