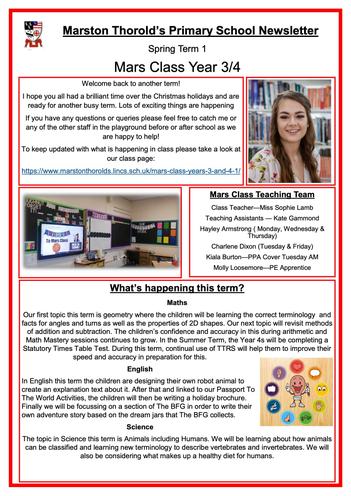 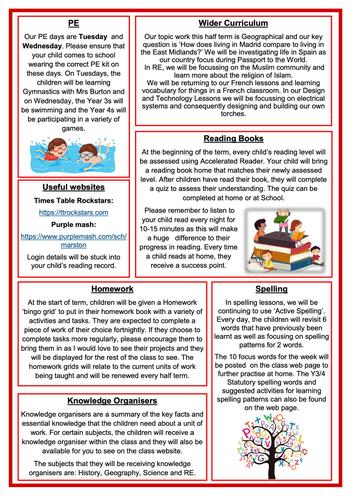 Our 'Animals Including Humans' Science topic began looking at differences.  In one lesson, they started to learn the scientific names for different parts of a human skeleton. Before labelling a picture, they had to label themselves! They became experts at identifying the different bones and remembering the names of them, which helped during the game of Simon Says! 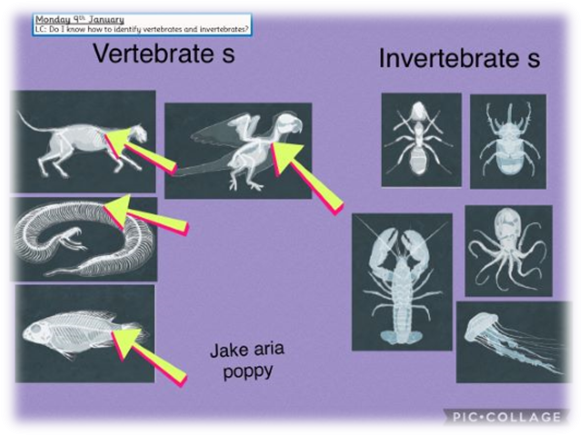 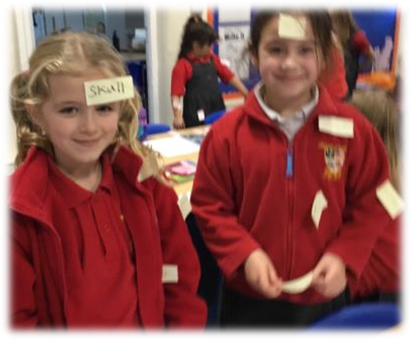 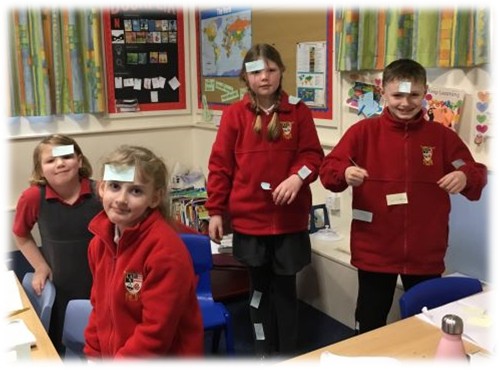 Thank you so much to everyone who had brought in materials for our torches, we have got lots of options and the children were very excited to start designing and making them. So far, they have explored how circuits work as the first stage in creating a functioning torch. 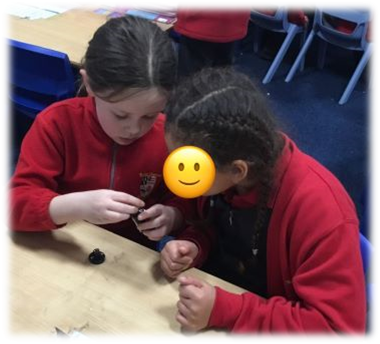 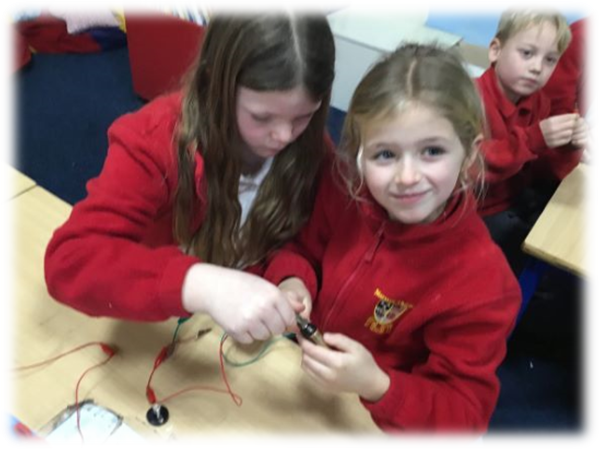 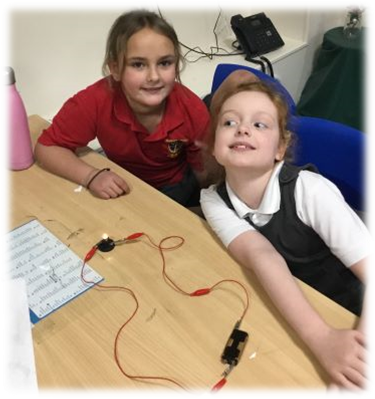 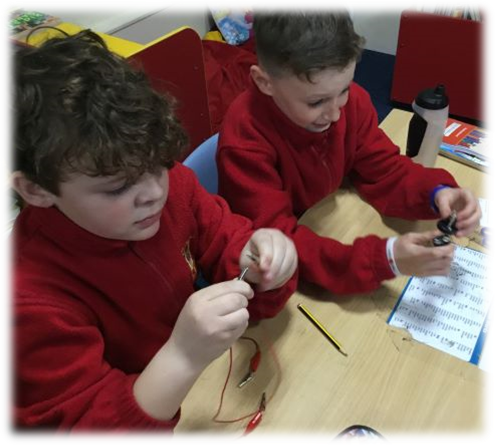 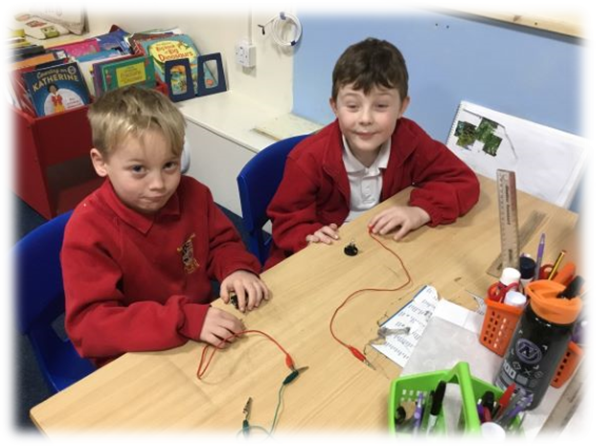 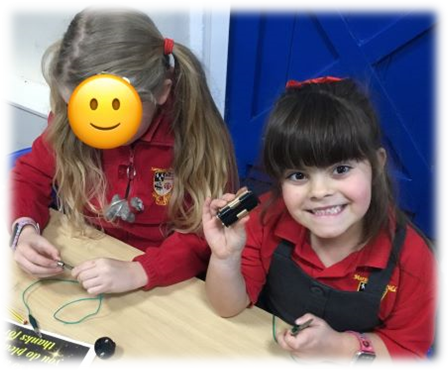 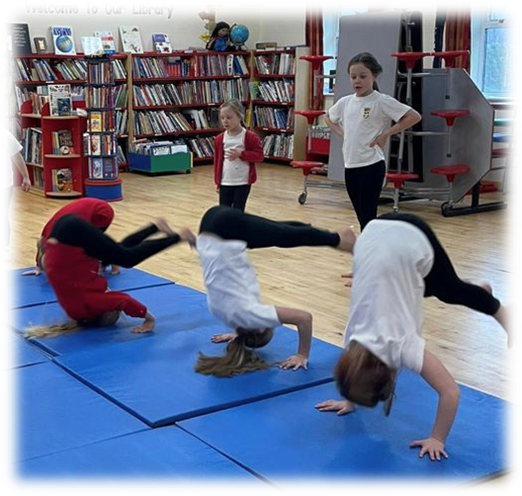 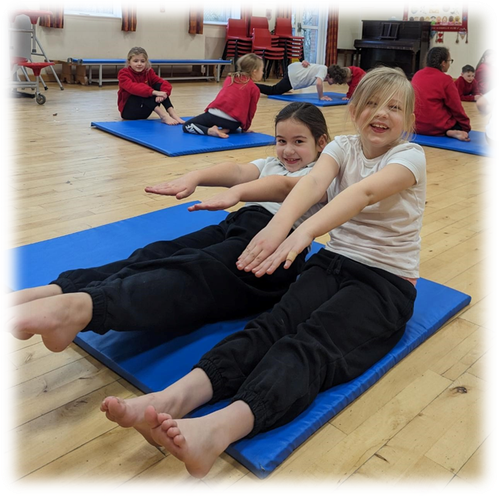